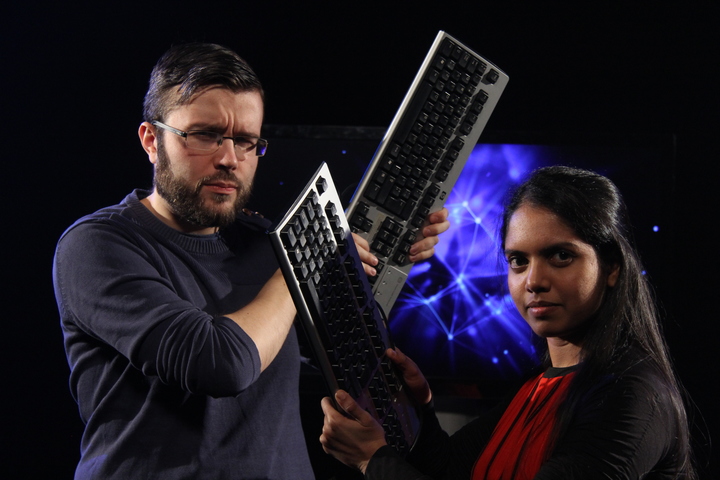 The idea was to test the lab’s recentÂ findingÂ that touch-typingÂ does not guarantee better typing performance, by organizing a typing contest between a touch-typist (Paba) and a non touch-typist (Daryl). No spoilers, the video can be found here. 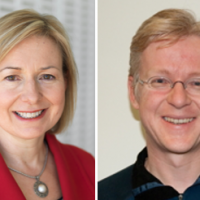