Although temporal pointingÂ is common in interactions requiring temporal precision, rhythm, or synchrony, no previous HCI model predicts error rates as a function of task properties. ThisÂ model assumes that users have an implicit point of aim but their ability to elicit the input event at that time is hampered by variability in three processes: 1) an internal time-keeping process, 2) a response-execution stage, and 3) input processing in the computer. TheyÂ derive a mathematical model with two parameters from these assumptions. High fit is shown for user performance with two task types, including a rapidly paced game. The model can explain previous findings showing that touchscreens are much worse in temporal pointing than physical input devices. It also has novel implications for design that extend beyond the conventional wisdom of minimizing latency. 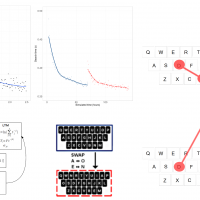 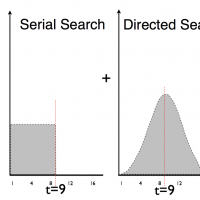